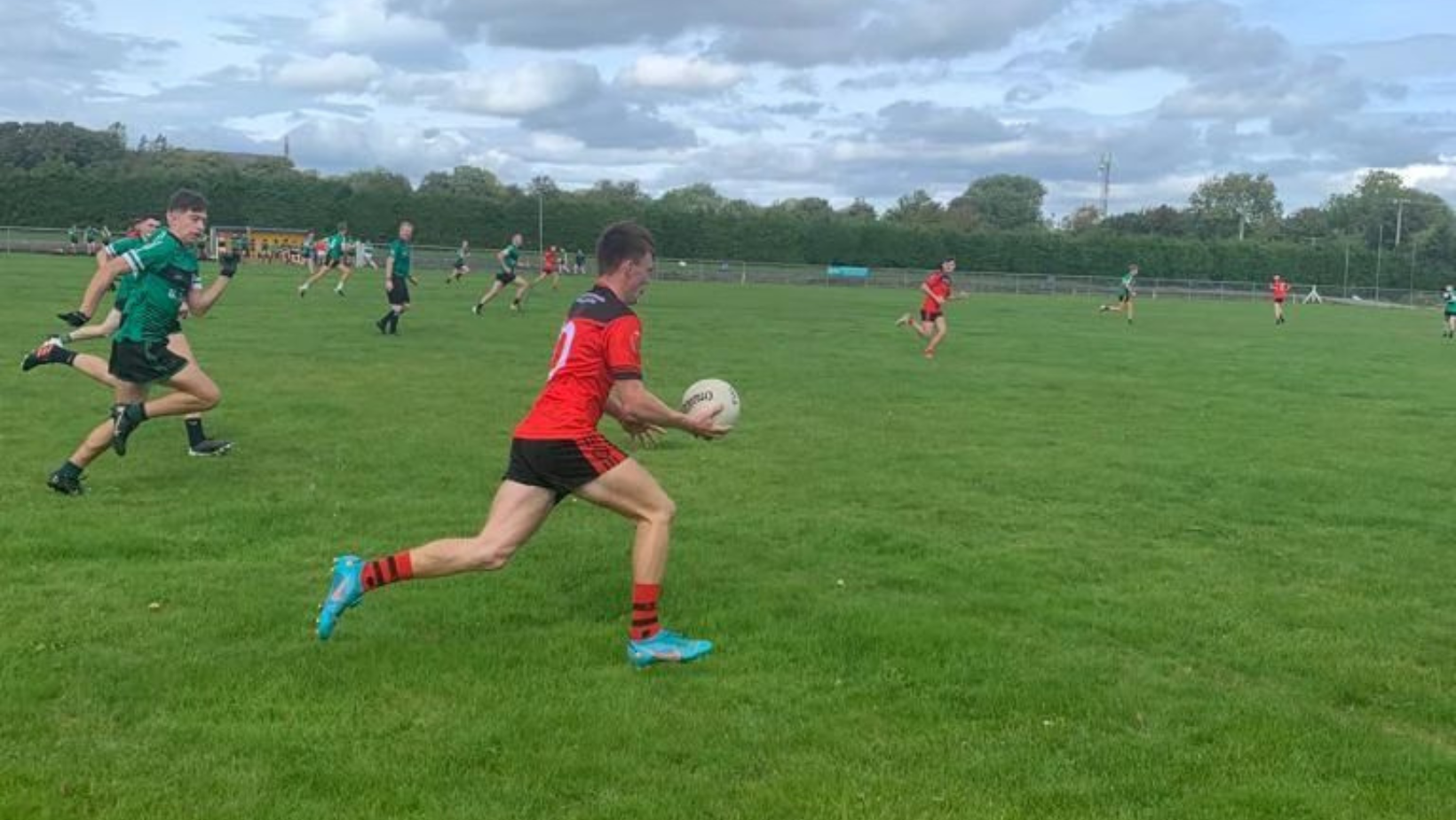 On Tuesday 4th October our Senior Football team played Patrician Academy Mallow in the first round of the Simcox Cup.

CSN won on a scoreline of 3-8 to 1-5 and will meet De La Salle, Macroom in the next round (date to be confirmed).

In the meantime they are preparing for the opening group game in the Corn Uí Mhuirí. They will play Highschool Clonmel on the 19th of October.

Best of luck to the team and their coaches! 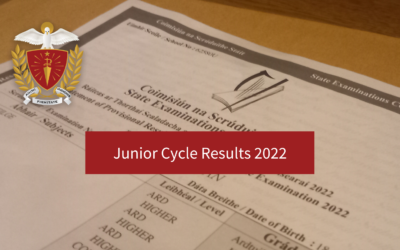 Congratulations to each and every one of our Transition Year Students. They received their Junior Cycle results today...

END_OF_DOCUMENT_TOKEN_TO_BE_REPLACED

Congratulations to our Senior Football Team! They have topped their Group after their third win in the Corn Uí Mhuirí...

END_OF_DOCUMENT_TOKEN_TO_BE_REPLACED 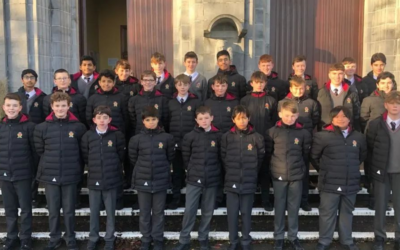 Monday 21st November was Presentation Day and we held a number of events to mark this special day for our school. On...

END_OF_DOCUMENT_TOKEN_TO_BE_REPLACED
We use cookies on our website to give you the most relevant experience by remembering your preferences and repeat visits. By clicking “Accept All”, you consent to the use of ALL the cookies. However, you may visit "Cookie Settings" to provide a controlled consent.
Cookie SettingsAccept All
Reject All
Manage consent